Brussels is widely associated with policy-making, bureaucracy and lobbying. But what does that actually mean? Is it good or bad?

The good side of this EU policy concentration in Brussels is that it represents the result of a long process of European integration harmonizing rules in Europe and allowing for an easier and barrier-free exchange between the European member states. The bad side may be the distance to Brussels for most European citizens creating the perception of decisions taken without participation by the individual.

So where is the misunderstanding? Decisions are actually institutionally driven by the 28 European Union member states’ governments as well as by a European Parliament directly elected by European citizens, not by the alien force referred to as “Brussels”. The European Commission, the body proposing legislation, is also appointed in collaboration between the EU governments and the European Parliament. This allows the conclusion that the EU is driven from across the EU member states, not only from Brussels. Where do interest representatives come in? Participation by interest representatives in the decision-making is encouraged and expected by the European institutions.

Why do we need lobbying and lobbyists? Governments, and in this case the European Union Government, produce policy and laws. But who are the experts for producing these laws? Politicians, public officials, industry, NGOs, scientists, economists? Probably all groups who will be in some way affected by the laws have a share of expertise. A law not taking into account the impact on the groups affected, is most likely doomed to fail. Lobbying is something fully incorporated into European policy-making and there is no doubt about the need for the input of interest representatives.

Having been a lobbyist in Brussels, I consider lobbying to have been made easier operating under the Code of Conduct of the Transparency register than before. It sets equal rules to everyone registered by requiring the signature of the Code of Conduct. This ensures a level of trust on both sides when an interest representative approaches the EU institutions on a lobbying matter. While the register is currently voluntary, EU officials and politicians have become very aware of the register and may in some cases not be willing to speak to not registered lobbyists.

Would an obligatory register ensure a full level playing field? This is an ongoing discussion as it would create the same conditions for everyone. In the framework of his hearing by the responsible committee of the European Parliament, the new European Commission First Vice-President designate Frans Timmermans raised the issue, which has been an important call by the European Parliament throughout the years. The European Commission President designate Jean-Claude Juncker has set it as a priority issue to deal with by the new Commission. On the basis of this broad political will, it is very probable to lead into the direction of an obligatory register. While in principle it would probably serve lobbyists, the devil is in the detail and has to be carefully looked into.

So what is it we are actually aiming at? In my view, we are aiming at transparent cooperation between interest representatives and policy-makers considering all affected sides have a contribution to make to policy and law. We may be much further ahead than ten years ago, but there is room for improvement, going from the lobbyist being on the requesting side and the policy-maker on the receiving side to equal cooperation between the two.

What will happen in Spain? The Spanish Government is dealing with the question of transparency and a register. Taking the positive experience of the Transparency register in the EU and rules enhancing transparency in some other EU member states, Spain is likely to eventually move into the direction of clearer provisions for transparency and lobbying as well. 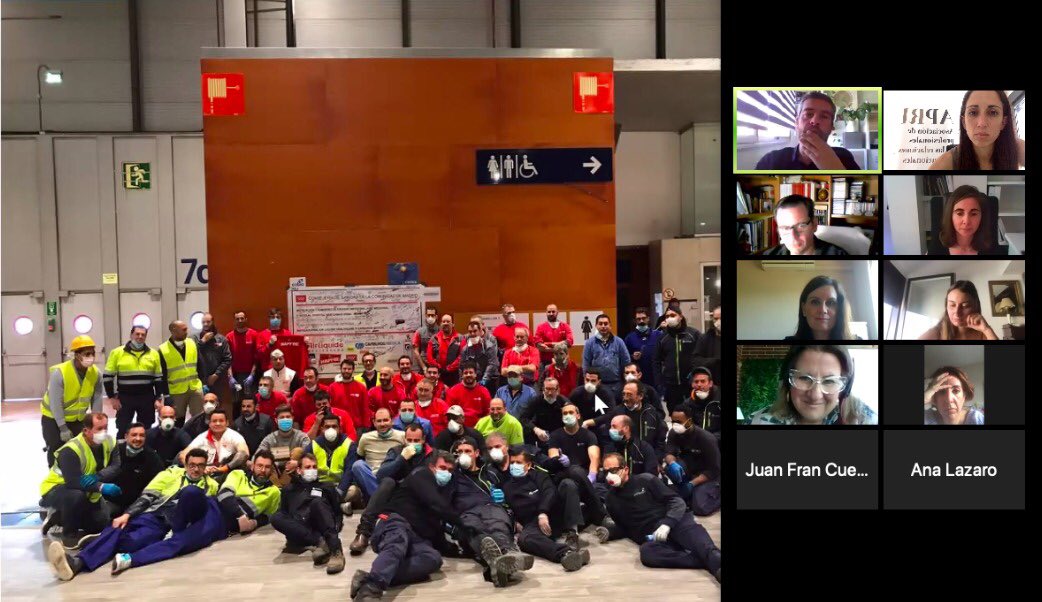 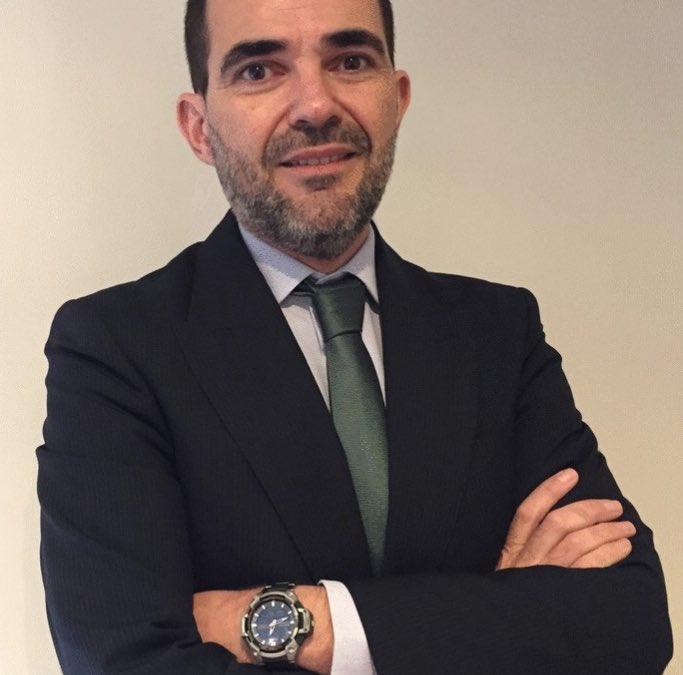 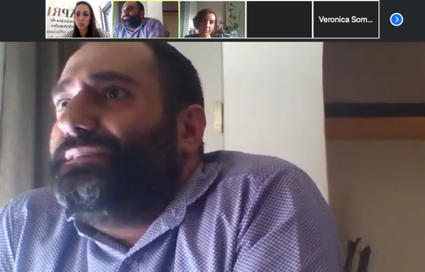 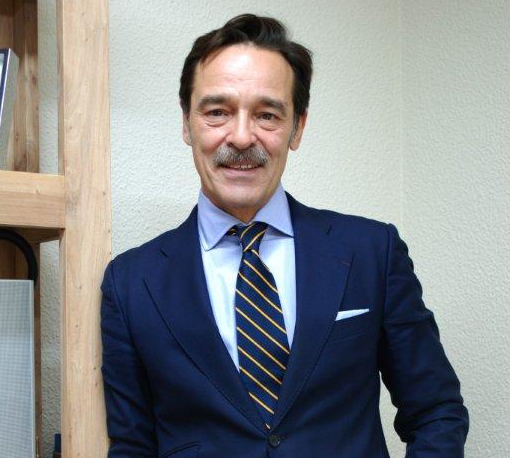 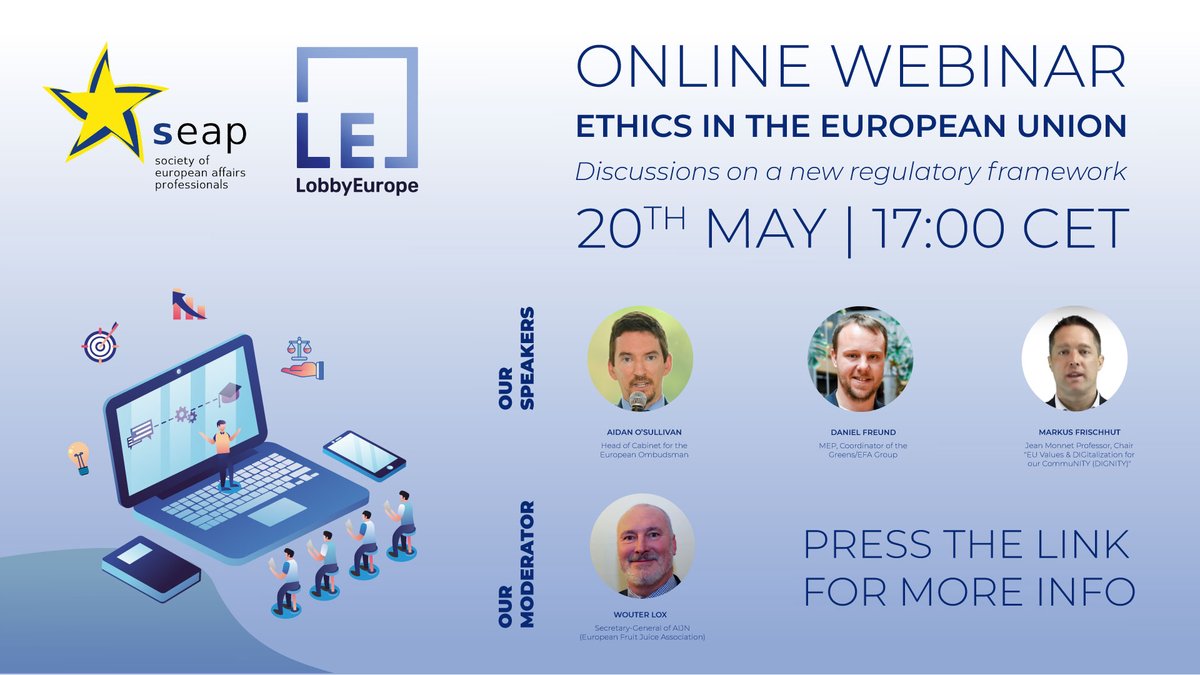 SEAP @seap_eu
Our webinar on Ethics in the EU 🇪🇺 is next week and we are still accepting registrations! Click the link to register now and join us for a lively discussion on the subject! https://t.co/jItDCu6B8a #lobbying #ethics #transparency #EuropeanUnion https://t.co/P54YxQnJyS
4
9